The Board of Directors of the Canadian Mental Health Association – Edmonton Region is pleased to announce the appointment of Giri Puligandla as Executive Director, effective January 11, 2021.

Giri has been involved in the sector for two decades. More recently, he held leadership roles in Homeward Trust for over seven years as Chief Strategy Officer and Director of Planning and Research, and served in a management role in Alberta Health’s Addiction and Mental Health branch. Earlier in his career, Giri was Executive Director with the Alberta Caregivers Association and Schizophrenia Society of Alberta Edmonton Chapter. He also holds a MSc in health promotion from the University of Alberta.

In accepting the role, Giri had the following to say:

“I am beyond excited to join the CMHA-ER team in the new year, especially those of you I’ve known as colleagues for the last decade. I have admired Ione’s leadership since I first met her and am honoured and grateful to have the opportunity to build on her legacy. I have spent 20 years working with people and families living with mental health challenges, including on housing, public policy, peer support, advocacy, and system change. I see no better place for me to continue that journey and I’m eager to learn from and walk alongside the team of staff and volunteers to continue CMHA-ER’s good work. I’m eager for us to move the needle on real change and impact for individuals, families, and communities here in Edmonton.”

The Board extends its thanks and gratitude to Ione Challborn, who will be retiring effective December 31, 2020. Ione has served as Executive Director for the past 13 years, leading the organization through a period that saw the integration of The Support Network and its programs including the Distress Line, the expansion of 211, and the growth of its housing portfolio to 147 units. In recognition of her contributions to mental health in Edmonton, the Board has established an annual Ione Challborn Bursary, to be awarded to a CMHA-ER youth volunteer in support of their education. We wish Ione all the best in her retirement. 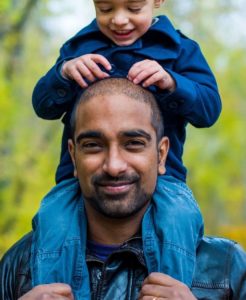 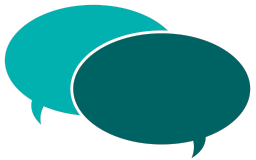